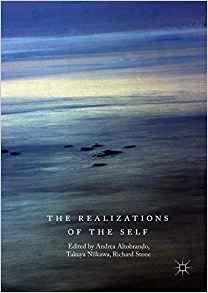 (2018) The realizations of the self, New York, Palgrave Macmillan.

Nishida Kitarō, Takahashi Satomi and the Schelerian philosophy of love

Nishida Kitarō (1870–1945) and Takahashi Satomi (1886–1964) are two important philosophers in modern Japan. The former is famous for his maiden work An Inquiry of the Good (1911), while the latter is known for a critic of Nishida's philosophy. Nishida has never left Japan, and could only mention some basic thoughts of Husserl, Scheler, and Heidegger. Takahashi did visit Europe, and was one of the first commentators of Husserl's phenomenology. This paper will discuss on Nishida and Takahashi's notions of love, which can be understood as a way of the realization of the self.