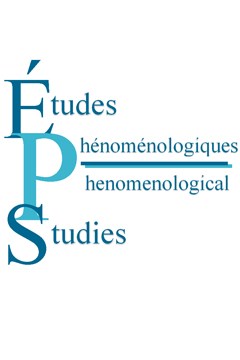 The journal Études Phénoménologiques – Phenomenological Studies is seeking submissions in English and French for its ninth issue on the topic “Existence, Engagement, Literature: Sartre’s Legacy” Possible topics include, but are not limited to: Historical or comparative studies, such as • The notion of existence and its precedents • The reception of Sartre in Europe and elsewhere • Sartre as a reader: Husserl, Heidegger, Merleau-Ponty, Marx, Freud • The impact of Sartre’s philosophy: sociology, literary criticism, psychoanalysis • Sartre’s controversies: labor movements, wars, communism • Sartre and the political aims of literature Phenomenological treatmentof specific problems, such as • The politics of philosophers • Existence now: philosophy, sociology, ideology • The status of the “intellectual” in times of social media • What kind of “conscience” in globalization? • The status of the worker in multinational structures of power • The responsibilities of writers

Back to Open Call for Papers